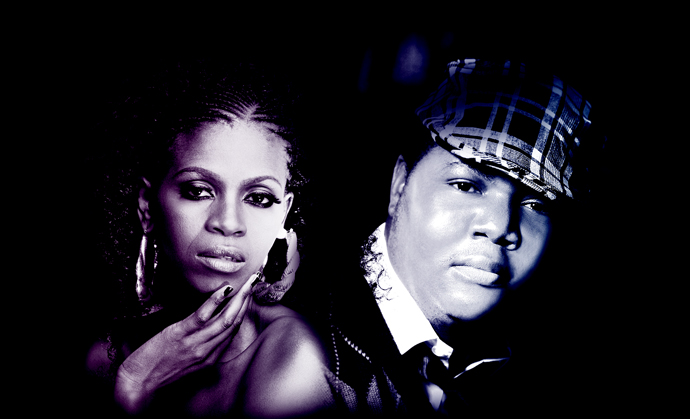 Native Rhythms Productions, the pioneer of South Africa’s Afro and ethno Soul music genre, is set to dominate at some of this year’s major music festivals. A total of five Native Rhythms artists are billed to perform at three major festivals in and around Johannesburg, starting with the Standard Bank Joy of Jazz Festival, followed by the Tribute Concert at Moretele Park in Mamelodi and finishing with the Johannesburg Arts Alive festival.

Out of these five artists, two deserve special mention because their appearance at these festivals coincide with the release of their debut albums, to be released by Native Rhythms Records and Sony Music Entertainment, as part of their Christmas season offering.

Vuyo Tyolo releases his debut album ‘Genesis:1’ and will appear for his debut solo performance at the Tribute Concert in Moretele Park (August 29), followed by another performance at Johannesburg Arts Alive at the Africa Unite Festival (September 3rd).Gifted with a timeless voice, Vuyo brings a fresh aspect into South African music with his mixture of Afro-soul fussed with ragga, ethno-trad and a touch of jazz. His comfort behind the mic and a dynamic command of his voice allows him to traverse with ease into his world of music.

Pu2ma, whose vocal prowess can be described as earthy, ethno and afro-soulful will appear alongside stars such as Lallah Hathaway, Chris Botti and Fourplay on 27 August at the Joy of Jazz Festival, followed by another performance at the Tribute Concert at Moretele Park on 29 August. Her debut solo performance is set to coincide with the release of her classy debut album ‘Putuma’ – on the same day of the Joy of Jazz.

Sipho Sithole of Native Rhythms Records, together with Sean Watson of Sony Music Entertainment, are thrilled about these artists’ debut appearances at such prestigious festivals at a crucial time of the release of their debut albums. For Sean Watson, “It could not have come at a better moment for these artists to perform alongside some of the leading musicians from here and abroad”, whilst Sipho Sithole said that “These artists will stand the test of time – believe me when I say this. We thank the festival organizers for believing in our brand and our artists at this juncture of their music careers”.