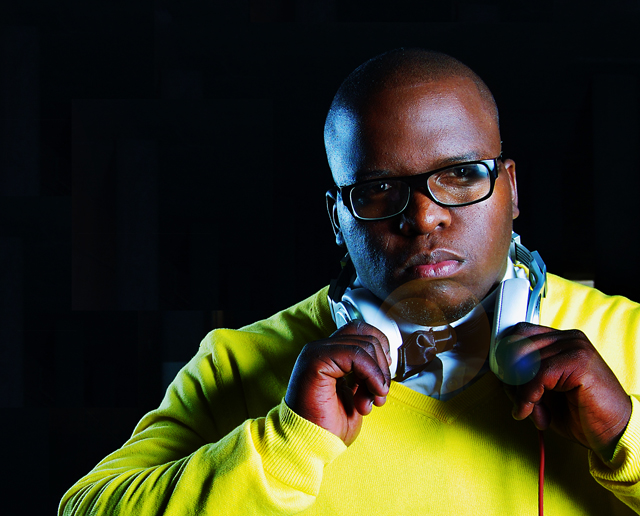 Born Solomzi Phenduka, known as Sol Phenduka. A man of many talents but the one that has grabbed the South African masses is his music. Sol Phenduka has been  making music for close to a decade.

Without even an album release the popular YFM breakfast radio jock has created a buzz and following and has gotten people talking and dancing to his music. His brand of house music is very soulful African sound with influences of Afrobeat and Nujazz . With house music being a very popular genre in South Africa, Sol always strives to set himself apart and take the road less travelled when approaching his music.

Sol made his introduction with a song titled Mount Zion followed by Chalk N Cheese . After a buzz with these two songs Sol Phenduka released his third single titled Uhuru . This song put the young man on the map and the song and music video got a lot of rotation across an array of broadcasters.

“Uhuru is freedom in Swahili,” says Sol of his breakthrough hit. “And something about that song helps people free their minds… and their bodies on the dancefloor.”

All of this started with a music composing program which was inserted into his mother’s Pentium 2 computer 8 years ago, to being bitten by the radio bug at a campus radio station (UJ) while studying Mechanical Engineering, to applying at the Y-academy and now well on his way to becoming a household brand.

The Native Rhythms Productions relationship opened up even greater possibilities, like the collaboration with Afro-soul princess Cama Gwini on follow-up single Isolomzi.

Sol has been producing beats since his early teens, first making hip-hop for his fellow MCs in the Johannesburg rap underground and now producing his own unique brand of soulful, spiritual house tunes.

“I want my music to be human, organic, soulful” says Sol Phenduka, “not just something that comes from a plug-in on some software. I sense that people are hungry for that. It appeals to young and old – people who go to clubs to dance and those who just want to listen.”

Indeed, 25-year-old Sol Phenduka’s music will appeal to anyone with a soul! It’s house music, but with a spiritual twist, which helps it transcend the dance-music scene and makes it something to be enjoyed anywhere and any time.

Sol Phenduka’s debut album is a sublime, soulful sound experience, rootsy house music with a spiritual, Pan-African twist, from one of the stars of contemporary youth culture. It’s a landmark album in the evolution of SA music.