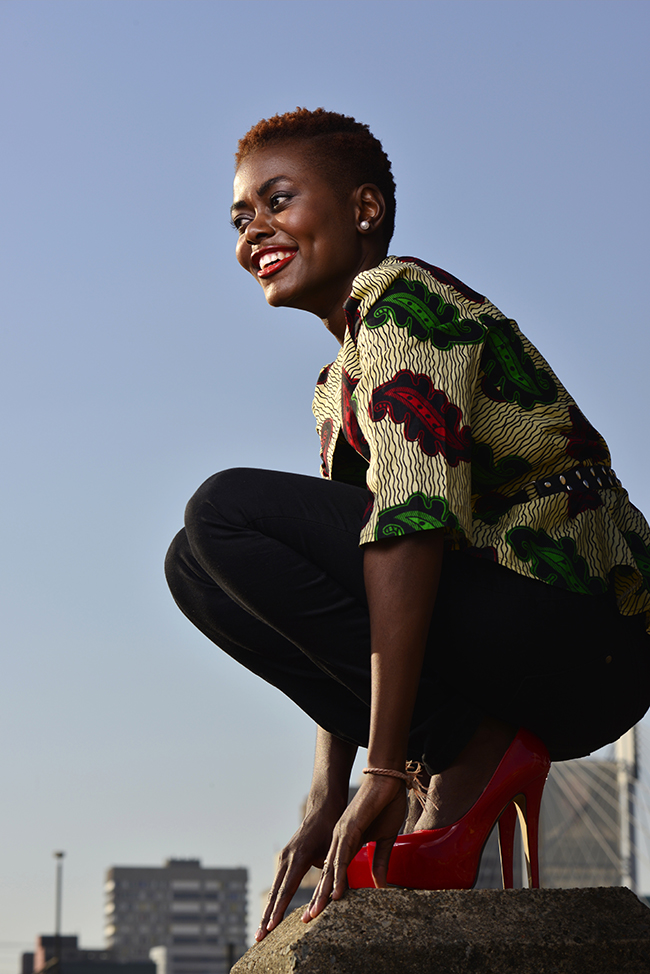 Since the release of her debut album, Tribute Birdie Mboweni is on top of the world and is fast becoming a household name in South Africa. Her album has been launched in front of sold out crowds and has booking way into the remainder of the year.

Her debut album is receiving so much love across all radio stations with songs such as Soul ‘n Heart and MaGumede. She is the one to watch as she continues to grace stages across the country including her upcoming shows at The State Theatre in Pretoria on 18 July, where she will be opening for Judith Sephuma, followed by her debut performance at East Comes Alive Festival in Birchwood on 7 August and at the Carnival City Casino alongside The Soil, Zonke and The Muffinz on 22 August.

Her music expresses deep feelings and is profoundly emotional, jazzy, ethno and yet so soulful. The 16-track album is full of songs that makes one instantly fall in love with Tribute Birde Mboweni.

She is definitely the latest edition to what already is a highly competitve music scene but has fast earned claimed her space. This petite singer has worked diligently to carve a path that ensures that she too has a place in the music industry.